Dale Joyce is a fine art print maker residing in Maine. His love of coastal Maine and photography both originated while spending summers on Swan’s Island with his grandparents. Enamored with the primal beauty of the landscape, classic architecture, genuine sense of community, and hardworking spirit of the people, Dale chose to move there permanently, to pursue his passion full time.

His first forays into photography were with the Kodak 35mm Pony camera his grandmother originally bought for a trip to Europe. Through his teen years, he developed a keen eye for how the interplay of light and shadow can make a good photograph great.

He works in digital but much prefers the art of developing his own film from medium and large format cameras. Dale is also a proponent of alternative “old school” developing techniques and is experimenting with carbon printing and salt printing using rock sea salt processed locally.

Apart from his work, Dale spends time renovating his Swan's Island house built in 1864. The converted garage now serves as a public gallery, Harbor View Studio, where he shares his art with locals and vacationers.  He lives with his girlfriend/business partner (Jennifer), three lovely children, and a 4 pound dog who rules the roost.  Dale and Jennifer also own and manage the only motel on the island, the Harbor Watch Inn.  In his "free" time he is an avid baker and loves going on hikes. 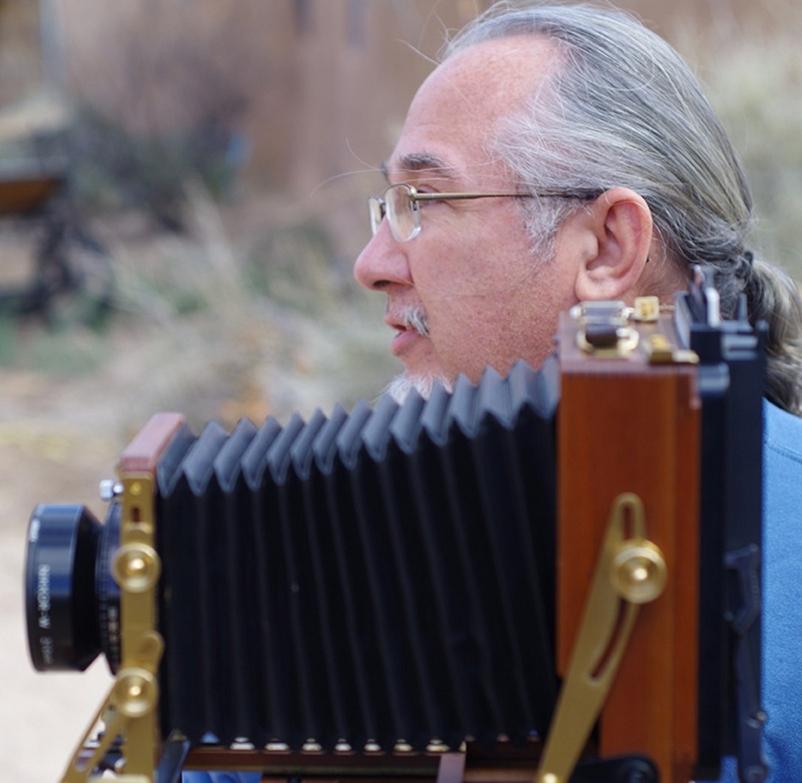