Your shopping cart is empty

Just after lunch on Thursday, I was behind the MNBP (Manassas National Battlefield Park) Visitor's Center working on setting up for a shot.

Yes, I know...I shouldn't be taking pictures in the middle of the day.  Breaks all the rules, lol.  Well, that's me, breaking rules.  Actually I'm quite the stickler for following rules.  But I also know that once you get to know the rules; not so much what they are but rather why they are, then breaking or bending them is just part of the creative toolkit. And breaking the rules for this shoot was justified.  I was working on some infrared images and that blazing, overhead sun just makes things pop and glow.

As I turned around at one point to pick up my light meter I saw a gentleman on the walkway watching me rather intently.  We exchanged pleasantries and I continued on with my work.   A minute or so later I noticed he was still watching me intently so I asked if he was a photographer.

I certainly haven't considered myself all that patient.  I had spent most of the day trying to get in what shooting I could as the weather was changing constantly and I didn't know when it was just going to shut me down.
And I felt had been a tad fussy as I started to set up in this location.  Trying to make sure I was on the path to create the image I had visualized.  Half a step this way, two steps that way, squat down, stand part way up, etc.  Once I had the tripod in location then I just went in to checklist mode putting the camera together, reading the light meter, taking the lens cap off, lol, etc.

I found his comment quite interesting.  Never realized my intense determination was viewed as patience. 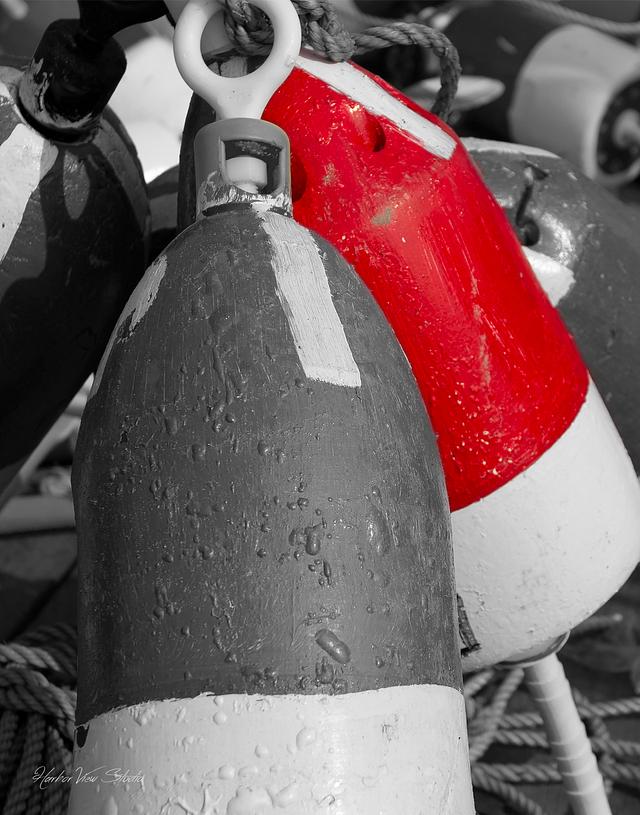 Get updates and exclusive offers including 25% off your first order!